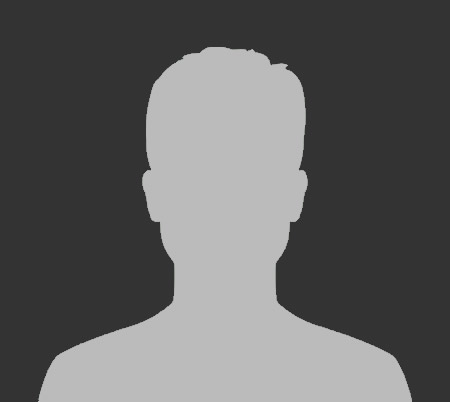 The company R. Pinsonneault & fils in St-Michel on the South Shore of Montreal, known as Les Jardins du Québec, represents four generations of know-how in the field of vegetable production. Michel and Daniel form the third generation and Julien and Mathieu, respective sons, the fourth. Today, the company is dedicated to the cultivation and packaging of potatoes, an undoubtedly comforting and reassuring product for Quebecers. It is also distinguished by the harvest of early potatoes, known as the early vegetables. Over 30 varieties of potatoes, not counting the experimental ones, are grown on 1000+ acres mostly in organic soil, promoting minimal use of fertilizers. For the Pinsonneault, soil rotation is essential, in order to limit the risk of disease in potato cultivation and thus considerably reduce the use of pesticides and fungicides. The company recently introduced powerful packaging technology to meet the needs of all of its customers. There are several points of sale where you can find their products: IGA supermarkets, fruit stores, public markets, in-house kiosks, wholesalers, etc. both in Quebec and beyond its borders.

Be among the first to hear about product arrivals,
our produce growers and the freshest news.
Subscribe here!